OMEGA DIATRIBE “My Sphere” out now 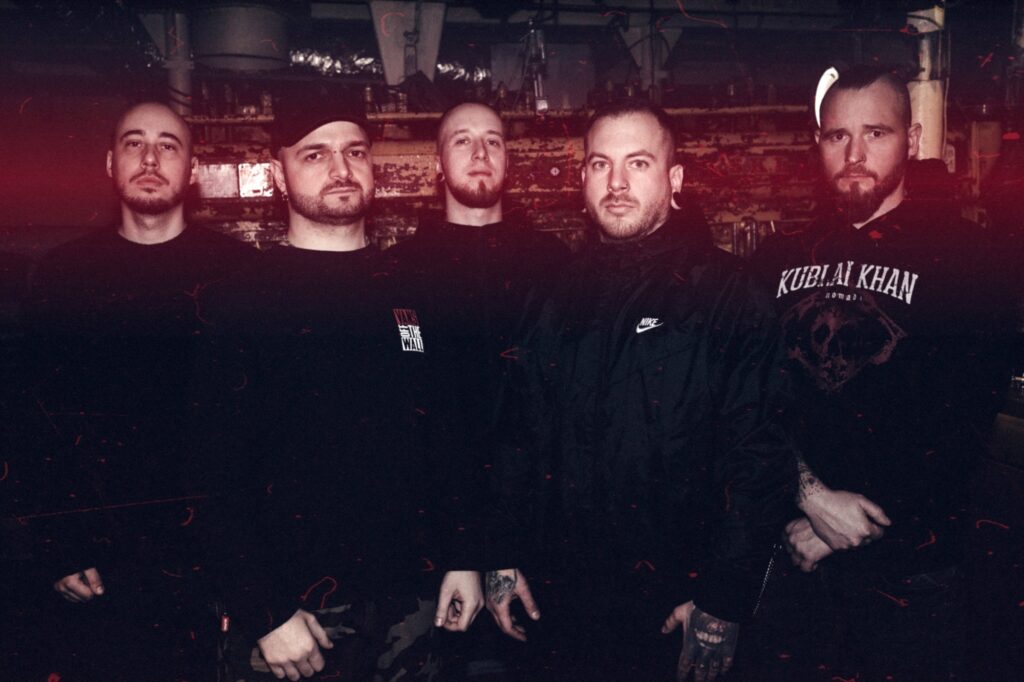 The second EP by Hungarian Extreme Groove Metal band.
The Hungarian multi-award winner Extreme Groove Metal pioneers are back with their brand-new EP to celebrate their 10th anniversary on the stage over Europe.
If you’re familiar with Omega Diatribe, you know roughly what to expect with their new material: tons of heavy grooves, in your face vocals, insane drumming… But this time they put more soul into the songs than ever before.
“My Sphere” EP contains a brand-new banger, a reissue of their break-out tune “Molecular Torsion” (from the debut album “Iapetus”), as well as two insane remixes by the Hungarian Electro-Metalhead music producer dOTS – “Parallel” and “Coronal Mass Ejection” (from the fourth album “Metanoia”).
The EP has mixed, mastered & co-produced by the legendary Danish Metal producer Tue Madsen at Antfarm Studios. His contribution guarantees the rawness and sonic brutality of the production.
This record will make your head bang and hit you in the feels. Get ready and catch Omega Diatribe on tour over Europe!
For fans of: Meshuggah, Whitechapel, Slipknot, Machine Head, Suicide Silence and more.