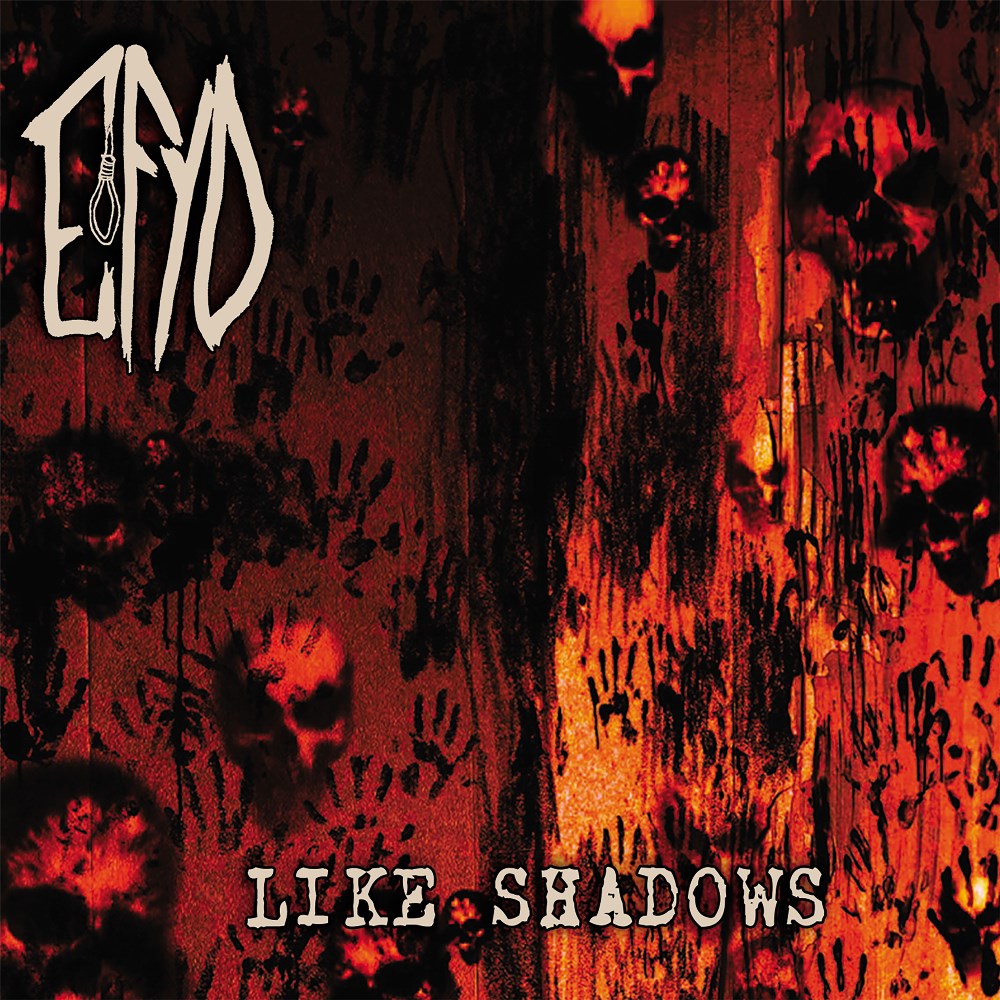 The debut full-length studio album by Italian Oldschool Death Metal band.
It is not an album of sound interlacing of guitars and voices, but rather a place, where each song develops its own pace. The album is full of emotions and sensations in excruciating agony.
The music is quite visual and characterizes the moment, sometimes brutal, sometimes reluctant, and an expression of events.
Mark’s drumming is totally inspired by ‘90s Floridian Death Metal and Californian Thrash Metal. Frank and Luca’s riffing by American as well as European Death/Thrash Metal (Morbid Angel, Deicide, Malevolent Creation, Slayer, Pestilence, Death, Coroner, Obituary, Dismember, Kreator, Sepultura). The resulting mixture is mutant and destructive.
Each song is in its own right, united by a logical thread that leads back, to the human ego and its artifices.
“Like Shadows” is a work that does not want to give off hatred and give certainty, but to ask questions and shift attention where there is no light, but a blanket of fog that shows only apparent nothingness.
Certainly a record destined for the fans of oldschool Death Metal, but not only!